photos from round 1 and the opening ceremony

Information about the World Junior Chess Championship U20 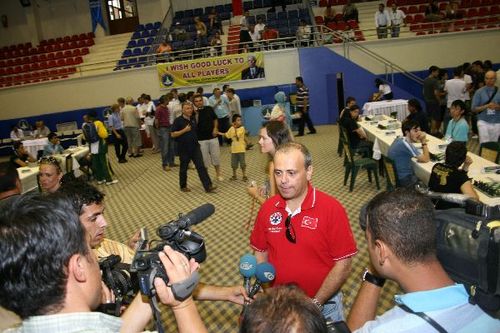 The president of the TCF was surrounded by journalists before the start of the competition.
Big media interest from local newspapers was present at the event. 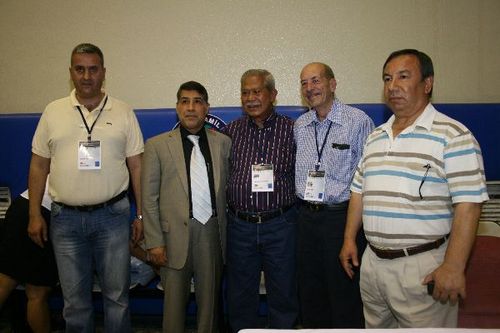 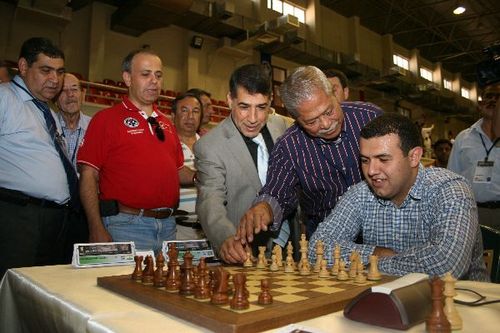 Honorary move at the Junior U20 section by Florencio Campomanses 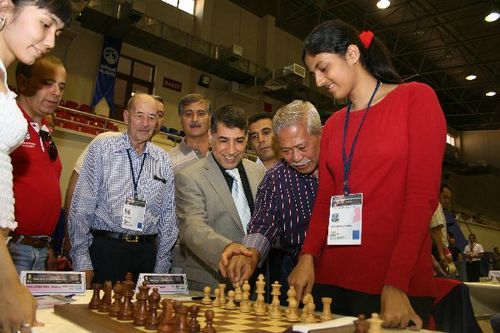 Honorary move at the girls section 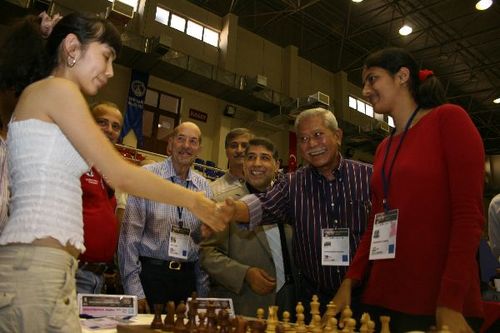 A friendly handshake… and let the games begin! 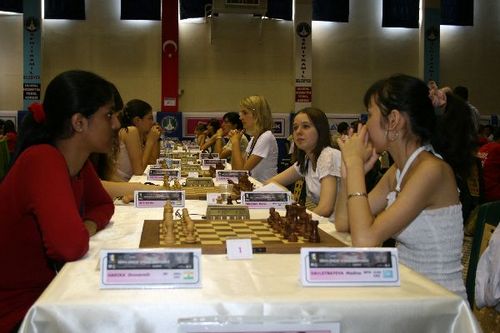 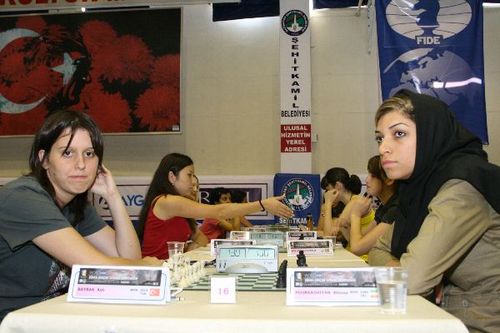 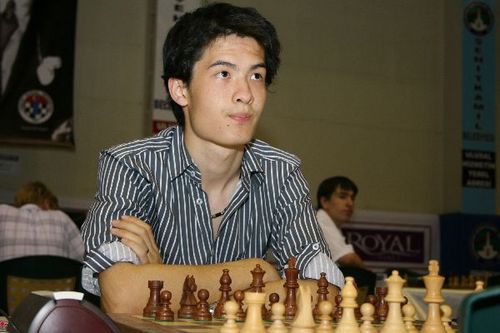 GM David Howell with an important victory over FM Grover 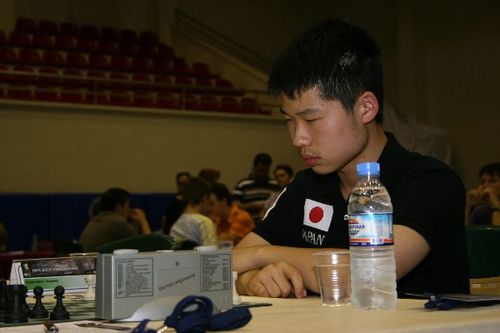 Atsuhiko Kobayashi lost in round 1 from IM Sengupta 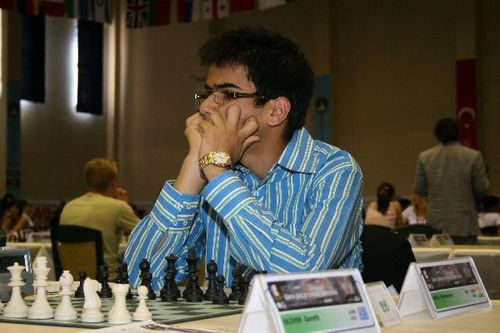 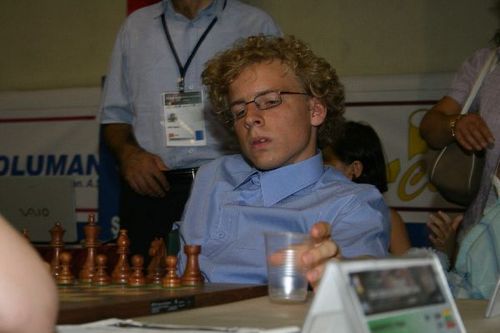 Not a good day for GM Laznicka. He lost in round 1 to FM Narmontas 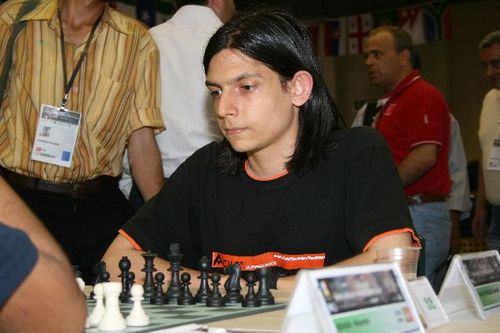 The Greek champion Ioannis Papadopoulos with a convincing start 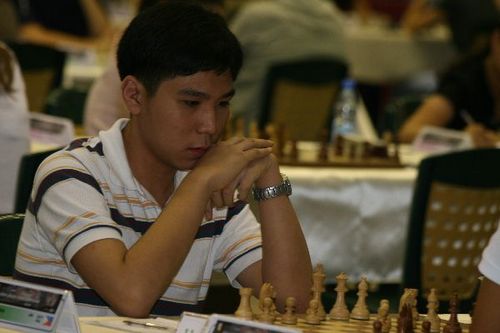 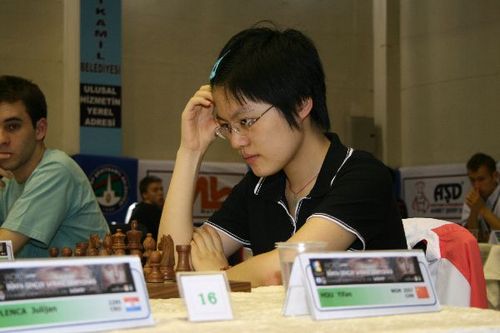 Yifan Hou started with a victory at the junior section of the competition.