The sun finally showed its face on the Rock on the fourth day of the Tradewise Gibraltar Chess Festival 2011, and continues to shine. Not missing out on an opportunity our photographer Zeljka Malobabic together with tournament director Stuart Conquest, and a handful of players visited the top of the Rock and Gibraltar’s most famous Rock Apes in the Upper Rock Nature Reserve.

Gibraltar Apes are a species of tailless monkeys called Barbary Macaques. These Macaques can be found in Morocco and Algeria, with those in Gibraltar being the only free-living monkeys in Europe today. 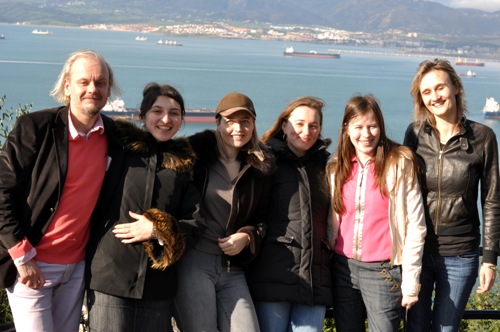 The group also took the opportunity to visit two other popular attractions. St Michael’s Cave has interested visitors to Gibraltar ever since the Romans. The Cathedral Cave was long believed to be bottomless, probably giving birth to the story that Gibraltar was linked to Africa by a subterranean passage over 15 miles (24 Km) long under the Straits of Gibraltar. The Great Siege Tunnels meanwhile, a labyrinth of tunnels inside the Rock of Gibraltar, was used as a defence system devised by man. 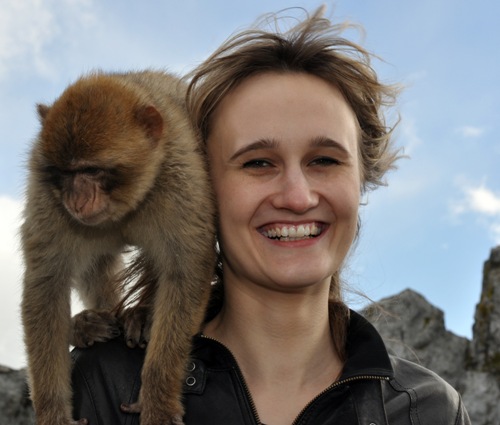 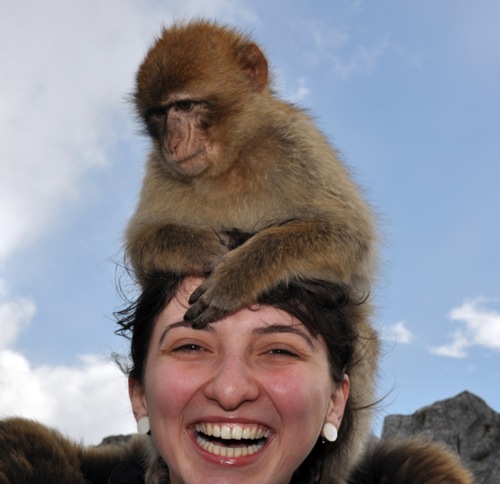 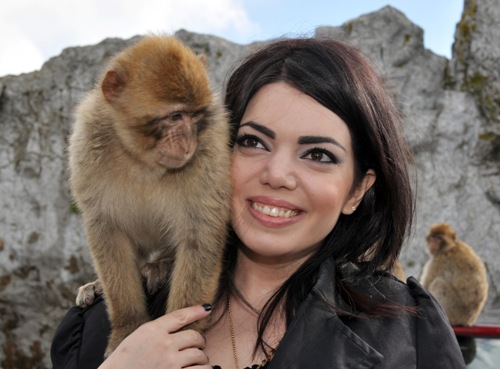 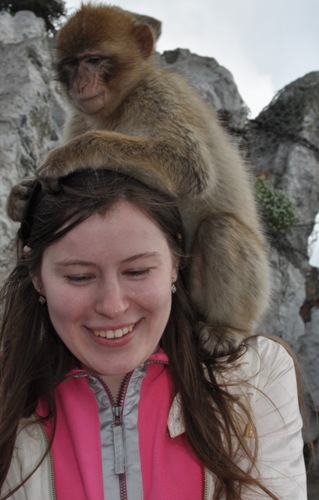 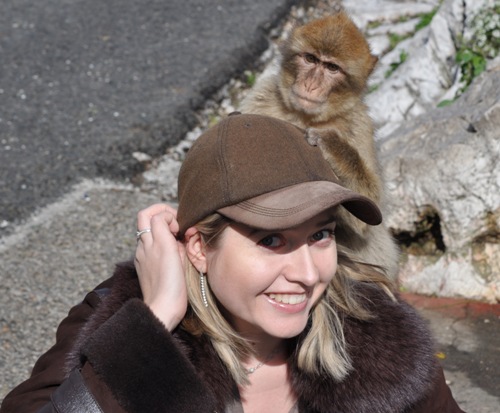 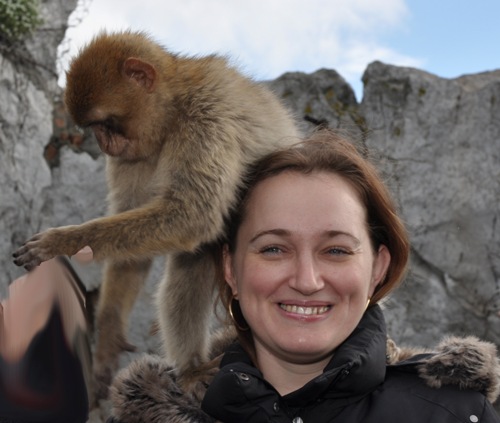