Cappelle la Grande 2008 will be one of the Europe’s top chess tournaments in February. It will feature more than 70 GMs and 240 titled players in a 9 round Swiss tournament. In total there will be 600+ players. 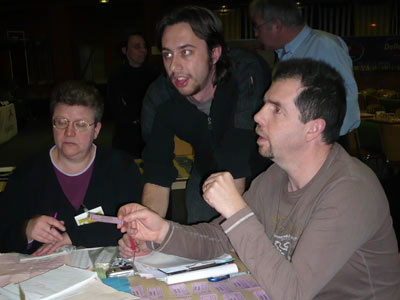 The organizers of Cappelle la Grande in action 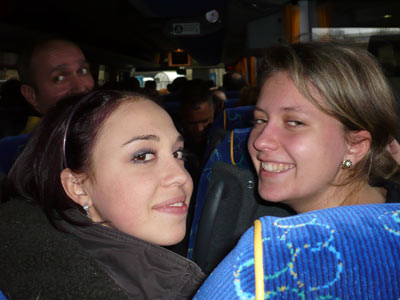 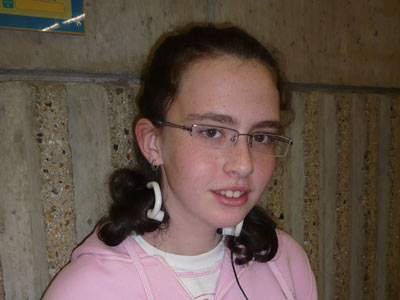 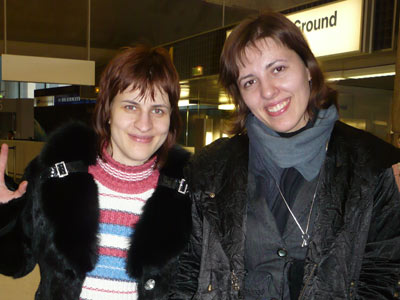 Tatiana Kostiuk and Liubov Kostiukova both from Ukraine 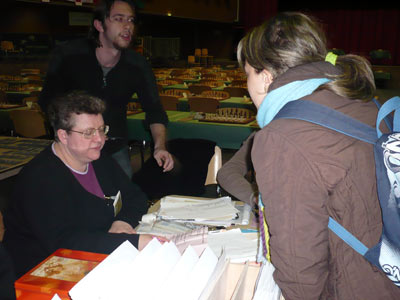 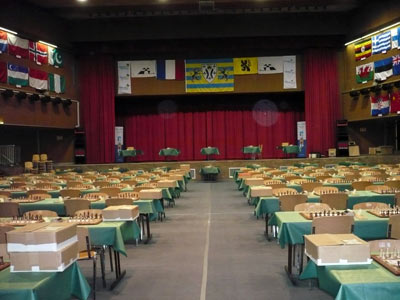 The playing hall is ready